If you ave been online any length of time you must have seen a lot of reviews written for this platform. There have even been countless video posted on YouTube, both positive and negative and you might be confused on who is right and who is wrong.

However, it is not wise to throw your hard-earned money away in the name of investment to some new online company or any fly-by-night block-chain company. Hence, it is good to know the pros and cons of these companies before investing in them. There are advantages and disadvantages as well profits and loses when it comes to any online venture.

Several ways to invest includes, foreign exchange trading, real estate investments, etc. Another way to invest is something referred to is called arbitrage trading. I would say a little on arbitrage, a form of trading traced back to antiquity when there was no money, when people got goods by merely exchanging what they had with what seemed to be of same value to what they needed popularly known as TRADE by BARTER.

See My Review Video Below

Several platform’s have offered these services and have at most times failed to balance the market as such people lose their investment instead of making any profits at all. In saying all the above this article will take a look at a new investment platform called “ARBITAO” which says that it allows investors to profit in various different ways by utilizing its services.

Arbitao is an investment platform basically designed for leveraging the cryptocurrency markets, promising automated arbitrage trading of which their unique infrastructure reduces latencies to execute these arbitrage trades as fast as possible. They monitor the market to help you find the most profitable trades to include arbitrage pairs and chains.

They offer you five ways in which you can earn, one of the more popular ways is by investing from one of four different trading pools. You can start with as little as $100 or you could earn by staking, trade bonuses, ICO commissions, or referral commissions. Your money would then be converted to the ATAO coin (0.1ATAO=$1).

Things To Aware of Using The Arbitao Platform

This however is an irony to the real processes of arbitrage trading, the ability to generate returns from funds comes down when more money chases an opportunity.

To further create awareness and traffic, they started an arbitao bounty program, this will run until August 12th 2018 or until all coins are distributed (uncertainty). The coins will be granted on a weekly basis. During the ICO, all coins will be available on the platform where you have to join their campaign almost on all platform’s Telegram, Twitter, Facebook, and YouTube for the promised rewards.

Just like any other ICO platform that have come and gone with people’s investment, Arbitao is UK based which is the typical playground for most online scams. However, that is not even the worst part as the scariest thing about this platform is their WHITE PAPER!!

A white paper is more like the operating manual of a company providing you more insight about how they plan to use your funds and grow the company in the future. These white papers vary from one company to another depending on the services they offer.

The Arbitao platform have their legal statement copied from the white paper of another company Arbidex, I don’t know how you see it but I for one do not see it as a good thing to copy anything from the white paper of another company even if it is just a small part. It just gives the impression that this company could be a potential spin off from a previous company or at worst just a blatant scam. I mean if they cannot even take the time to produce their own original white paper is this a company that the average person should feel comfortable trusting their money to?

Another issue arose from them using a false image for their press release, in their press release they claimed to have a headquarters in London, this claim of course would build trust and would turn more investors to their side, but the claimed headquarters was a picture of the BigBen tower of London. That might not be the only fake thing we are seeing, their major exchanges was misleading content which was also found on their site. The said trades seen on their site appear to be from RSS feeds of select trades through APIs of exchanges which employs a script to display arb percentages. Hence, none of the displayed trades are executed by individual investors.

Be careful of things that are too good to be true, investing in most of these platform’s with a promise of an ICO where you can then start using the said acquired coins to purchase real assets has been typical story to attract new investors.  Even if you still feel the need to invest, it is advised that you invest very little or only what you can afford to lose.  When they close and these type of platforms always end up closing down at some point leaving a lot of investors holding the bag, at least your losses will be very small in comparision to other investors who will end up losing a lot more. 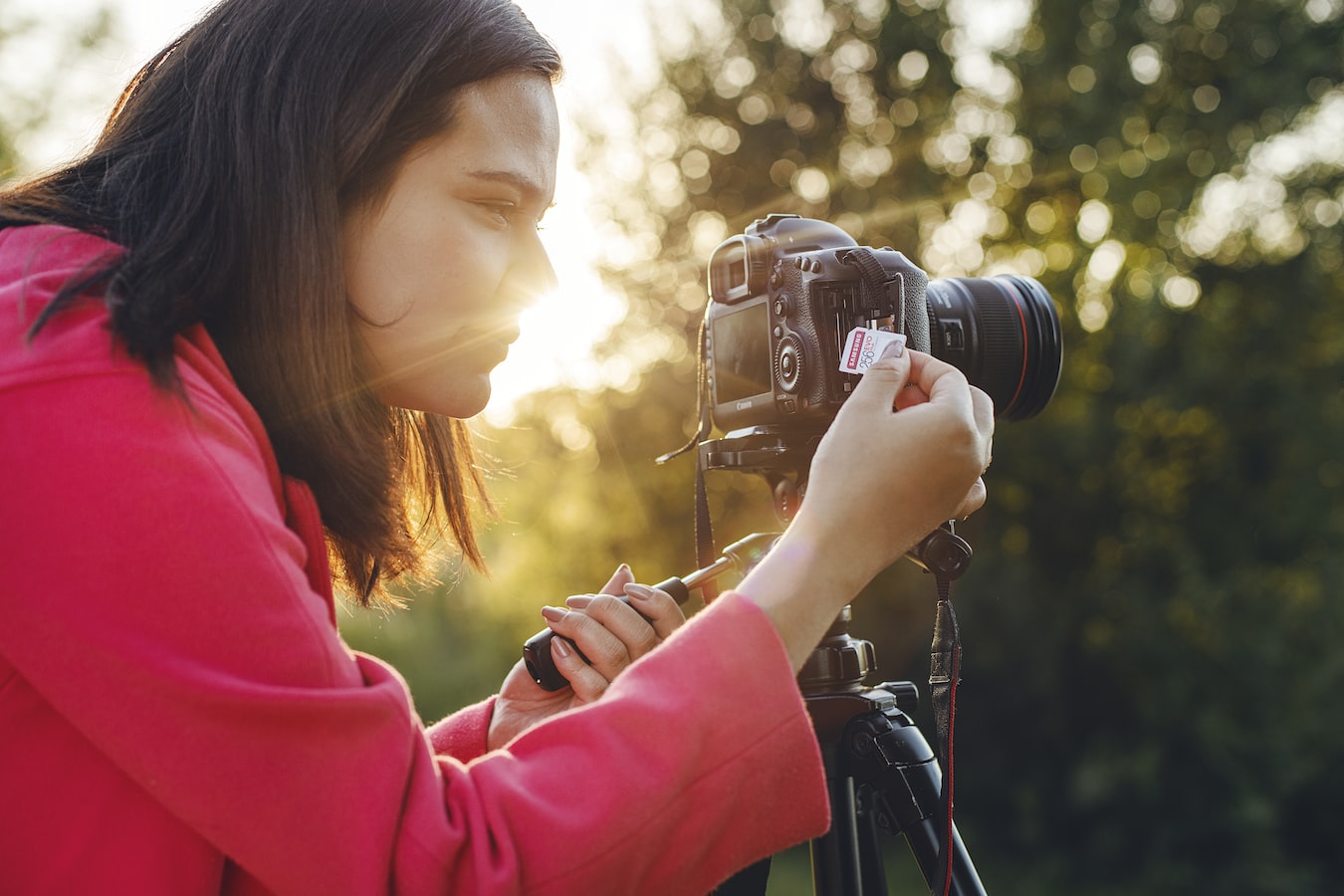 I'm the Founder and Managing Editor of Work From Home Opportunities. One of my goals as an experienced internet marketer is to not only provide you with the best information and online work from home opportunities but to also to shorten the amount of time that it takes you to make money online.